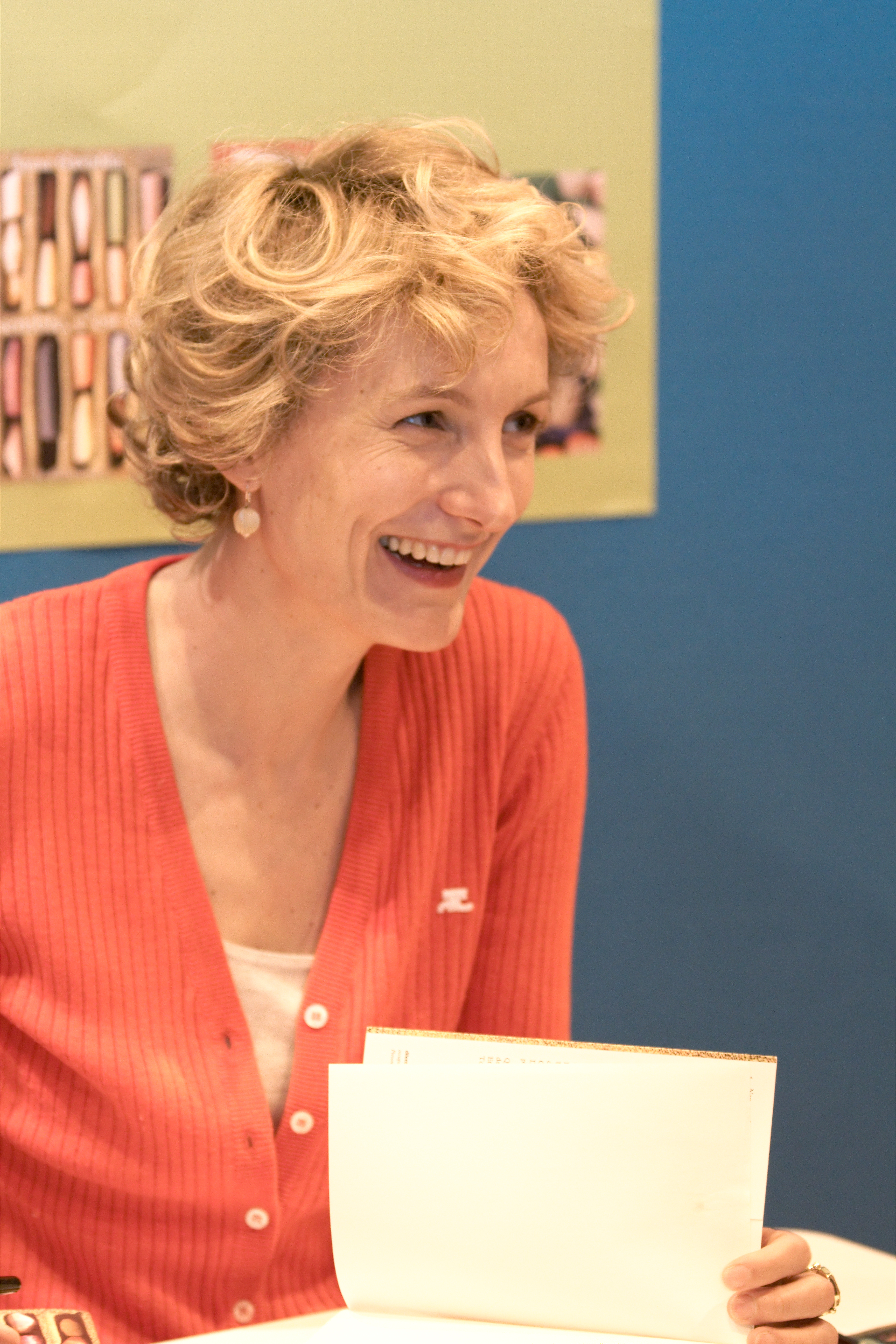 Referred to by ''Voici'' magazine as "a distant descendant of Dorothy Parker", Anna Gavalda was born in an upper-class suburb of Paris. She was working as a French teacher in high school when a collection of her short stories was first published in 1999 under the title ''Je voudrais que quelqu'un m'attende quelque part'' that met with both critical acclaim and commercial success, selling more than three-quarters of a million copies in her native France and winning the 2000 Grand prix RTL-Lire. The book was translated into numerous languages, including English, and sold in twenty-seven countries. It was published to acclaim in North America in 2003 as ''I Wish Someone Were Waiting for Me Somewhere''. The book received much praise and is a library and school selection worldwide in several languages.

Gavalda's first novel, ''Je l'aimais'' (''Someone I Loved'') was published in France in February 2002 and later that year in English. Inspired by the failure of her own marriage, it too was a major literary success and a bestseller and was followed by the short (96 pages) young adult novel ''35 kilos d'espoir'' (''95 Pounds of Hope'') that she said she wrote "to pay tribute to those of my students who were dunces in school but otherwise fantastic people".

In 2004, her third novel, ''Hunting and Gathering'' (''Ensemble, c'est tout''), focused on the lives of four people living in an apartment house: a struggling young artist who works as an office cleaner at night, a young aristocrat misfit, a cook, and an elderly grandmother. The 600-page book is a bestseller in France and has been translated into English as ''Hunting and Gathering''.

As of 2007, her three books have sold more than 3 million copies in France. ''Hunting and Gathering'' was made into a film in 2007 by Claude Berri, with Audrey Tautou and Guillaume Canet. The adaptation of her first novel, ''Je l'aimais'', with Daniel Auteuil and Marie-Josée Croze, was filmed in 2009 by Zabou Breitman.

She has also translated into French John William's novel ''Stoner''.

In March 2018, Anna Gavalda appeared in the African media as one of the finalists of the Grand Prix of Literary Associations 2017. She was shortlisted in the Belles-Lettres Category for her collection of short stories entitled ''Fendre l'armure'', that was released in 2017. Provided by Wikipedia
Showing 1 - 8 of 8 for search: 'Gavalda, Anna, 1970-', query time: 0.03s
List  Tabulka
Search Tools: Get RSS Feed — Email this Search —
Loading...