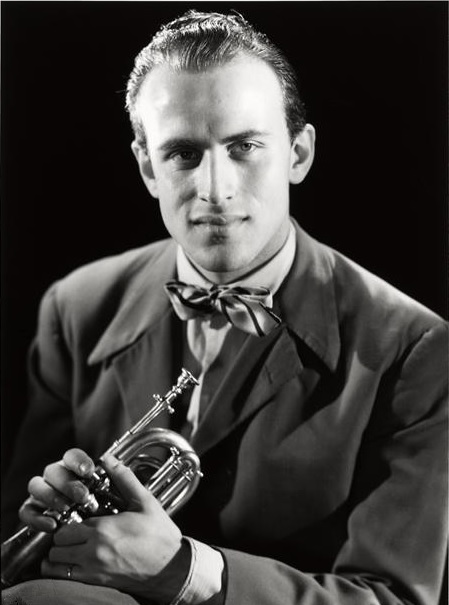 Boris Vian (; 10 March 1920 – 23 June 1959) was a French polymath: writer, poet, musician, singer, translator, critic, actor, inventor and engineer who is primarily remembered for his novels. Those published under the pseudonym Vernon Sullivan were bizarre parodies of criminal fiction, highly controversial at the time of their release due to their unconventional outlook.

Vian's other fiction, published under his real name, featured a highly individual writing style with numerous made-up words, subtle wordplay and surrealistic plots. His novel ''Froth on the Daydream'' (''L'Écume des jours'') is the best known of these works and one of the few translated into English.

Vian was an important influence on the French jazz scene. He served as liaison for Hoagy Carmichael, Duke Ellington and Miles Davis in Paris, wrote for several French jazz-reviews (''Le Jazz Hot'', ''Paris Jazz'') and published numerous articles dealing with jazz both in the United States and in France. His own music and songs enjoyed popularity during his lifetime, particularly the anti-war song "Le Déserteur" (The Deserter). Provided by Wikipedia
Showing 1 - 2 of 2 for search: 'Vian, Boris, 1920-1959', query time: 0.03s
List  Tabulka
Search Tools: Get RSS Feed — Email this Search —
Loading...